In Memory of Charles Laperouse

Charles “Lap” Laperouse, longtime resident of Stafford, died on 7/25/14 at age 87. He was a veteran of WW2 and had a drug store business in Stafford. During April 1957, he was a Charter Member of the new Stafford-Missouri City Lion’s Club. His wife Mary predeceased him 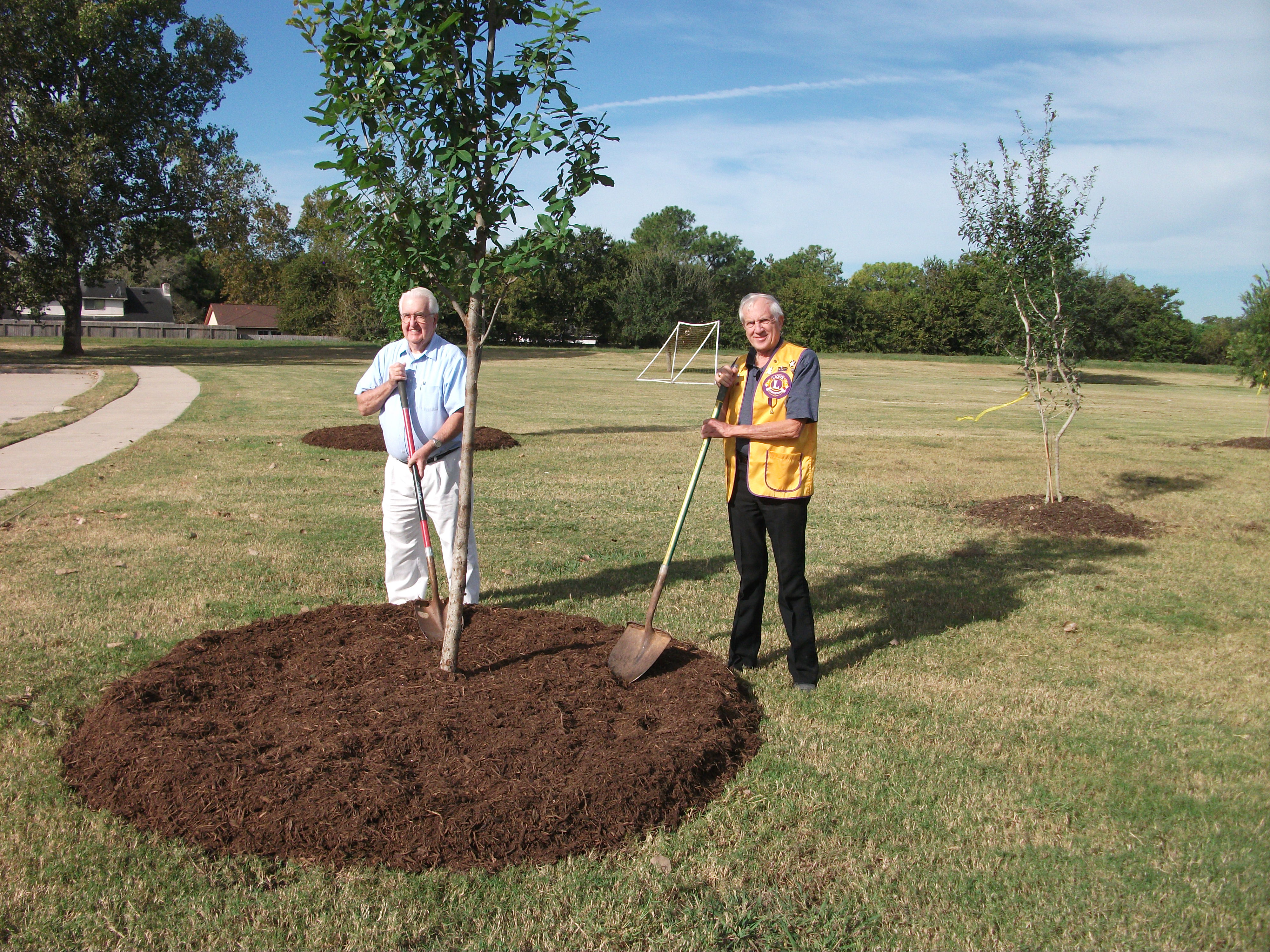