Create an Account - Increase your productivity, customize your experience, and engage in information you care about.


Jason S. Mangum is a Parks and Recreation professional who is passionate about the role that public spaces and positive activities play in creating community and promoting quality of life in a community.

As the Director of Parks and Recreation, Jason oversees the city’s 20 developed parks, the Recreation and Tennis Center, the Community Center, and a variety of recreation programs and community events.

Jason earned his Master’s degree in Recreation Studies and his Bachelor’s degree in Communications from Arizona State University in Tempe, Arizona. Prior to working with the City of Missouri City, he worked as the Executive Director of the DeKalb Park District in DeKalb, Illinois; the Parks, Recreation, and Cultural Services Director in Novi, Michigan; and the Parks and Recreation Director in Show Low, Arizona. In addition, he has worked for the City of Mesa, Arizona and the City of Peoria, Arizona, and as a corporate Event Manager for TeamPlay USA. From 2004-2008 he worked and as an Adjunct Faculty in the School of Community Resources and Development at Arizona State University where he was recognized in 2007 as an Inspirational Faculty Member. 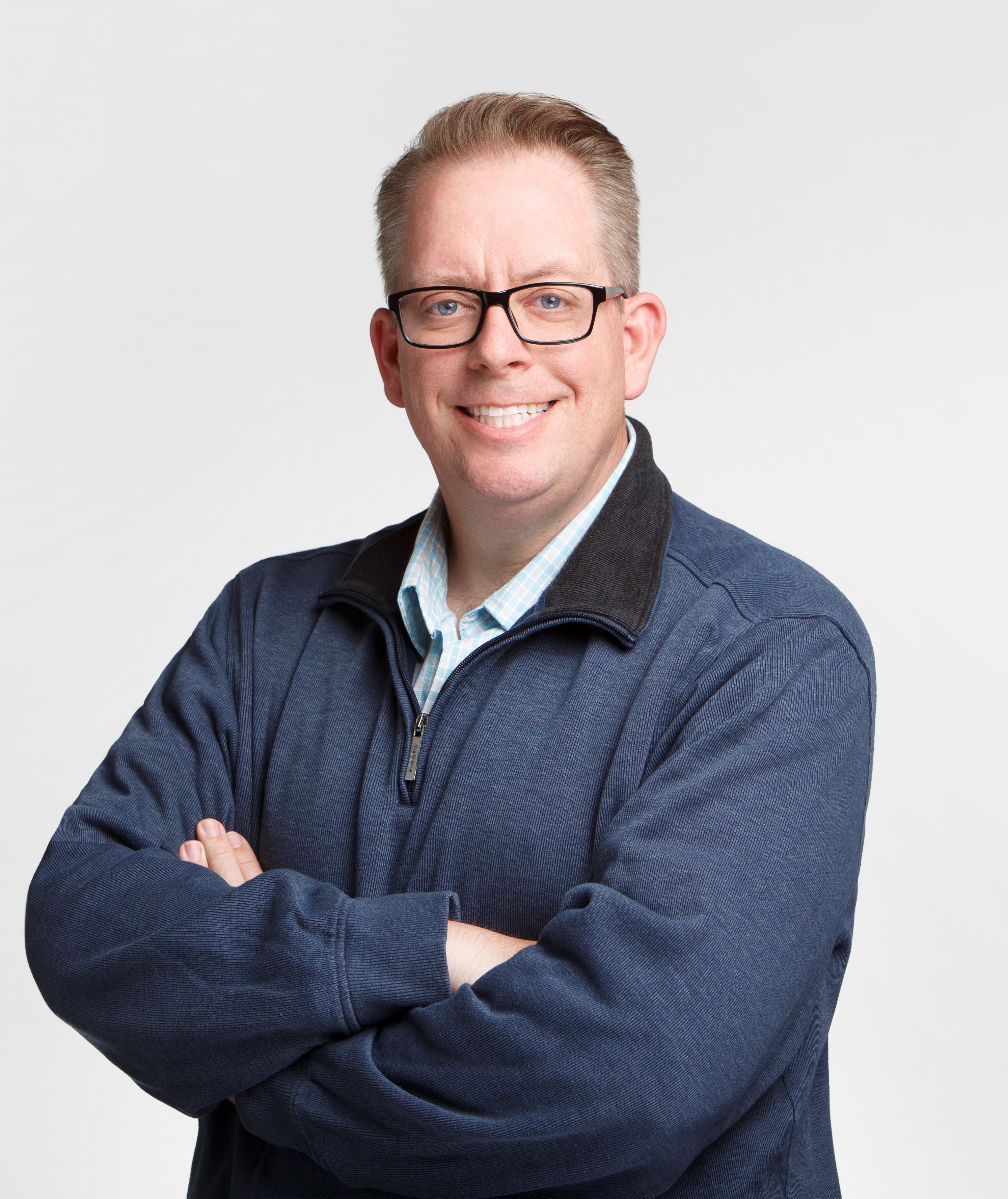 In addition to his involvement in state and national, Jason is active in several community organizations including Rotary and Boy Scouts of America, and volunteers his time in support of youth athletics and theater.

Married with five children, Jason is heavily involved in youth activities. He is a sports enthusiast and enjoys scuba diving and travel.
[]